Tell us about an experience, in school or out, that taught you something about yourself and/or the world around you. (Max 200 words)

Observing her classmates play with one another, a little girl with wavy black hair, slightly tanned skin, and round brown eyes silently rocked back and forth on the school’s swing, wondering why no one went up to talk to her. She knew she looked different, but she was still Dutch. She had a Dutch passport, a Dutch father, and she spoke the Dutch language, yet her Filipino appearance acted as a deterrent. When she went into middle school, comments such as “Ni Hao!” and “Hey, Chinese!” were still thrown her way, and she couldn’t help but feel saddened by the ignorance that surrounded her.
I’ve come far since then; I’ve gone from the insecure girl on the swing to one who embraces the multinational background she comes from. These experiences with discrimination have taught me the importance of good relationships and respect for one another’s differences. Whilst attending an international school in Japan, I’ve met many people from various cultures and formed solid and intimate relationships with those who don’t yield to prejudice or label people based on preconceptions.
In the past, I was labeled “Asian” or “Chinese”. My label now? If anything, it would be “International”.

Be it inside or outside of the classroom, what have you done to challenge yourself intellectually? Describe an issue, topic or area of study that you have investigated or pursued. (maximum 200 words)

At the age of fifteen, I switched from the comfort of my home country to the unfamiliarity of a foreign one. My father accepted a job on Sakhalin (Russia) and since no secondary education was available there, I moved from the Netherlands to Sapporo (Japan). And with that, I also changed from a Dutch education system to an American one at an international school.
As a non-native English speaker, suddenly taking all my classes in English with unfamiliar terms and concepts was a challenge. Additionally, the American way of assessing and grading was entirely different from what I was used to. By focusing thoroughly on the content, I managed to acquaint myself with all aspects of the system.
Another consequence was the separation of my family. With my parents in Russia and my brothers in the Netherlands, I was by myself and had to adjust to the social environment of the school. I became a resident in the school dormitory and shared this place with peers from around the world.
I believe this transition has worked well and to my advantage, because I had the intellectual mindset and personal drive to make it a success.

Explain how you responded to a problem and/or an unfamiliar situation. What did you do, what was the outcome, and what did you learn from the experience? (maximum 200 words)

A tear rolled down my cheek as I slumped into the passenger’s seat of my coach’s car. My tennis coach looked at me sympathetically and said: “Let’s go for a drive.” I shed more tears as I closed my eyes and tried to forget.
After I calmed down, my coach told a story: the Great Salmon Run; salmon have to swim thousands of miles, facing all kinds of obstacles, to reach the top. The ones that do are the ones that never give up.
For fifteen years, being perfect was all I wanted. In sports, perfection was my prize. That day I had a match during which I succumbed to the overwhelming disappointment that comes with perfectionism - I gave up. “The salmon run” made me realise how destructive my desire to be perfect was, and so I changed.
After three years of training my mind, I now find importance not in the prize but in the progress and understand that progress brings its own rewards. I learned that a person’s mentality and physical performance are closely tied, and a slight change in how I perceived myself improved my mindset on the court and, ultimately, on life.

Reflection:
Unsatisfied with my short responses, I felt the necessity to change the direction of my essay entirely. I used my inspiration from my second prompt in my third draft to answer the third one in my final one. I also made sure there weren't any awkward or vague sentences and that grammatically everything was correct by going over each sentence multiple times. I also made sure that I answered the question properly without going off topic and not answering it in a direct manner like I felt I did in my third draft. 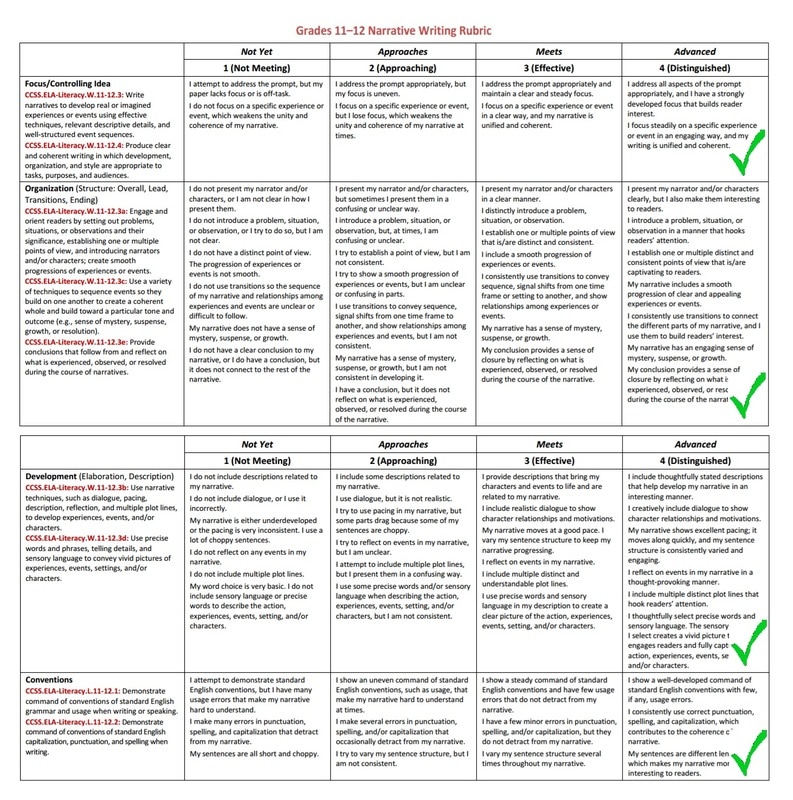